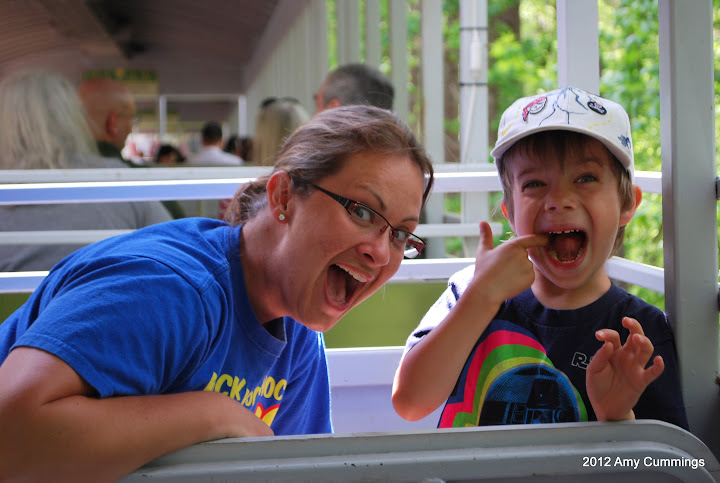 …My favorite sister embarked on another three months of “adventuring”/working a new travel assignment (Boo for us!) , Isaac shined his wit in our eyes, and Ian time-traveled to age 13.

To motivate the nightly bed-readying process in the bathroom, Brian was singing to Isaac. Here is the scene that followed:

Brian (Singing): This old man, he played four,…
Elijah: Dashes into the bathroom, careens into a wall, and collapses on the rug.
Isaac (Sings, before Elijah even came to a stop):  This old baby fell on the floor.

The next day, Ian emerges from his playroom and mournfully tells me how much he misses his 14-year-old cousin in Florida, whose Lego and computer skills he adores. I’m just about to blanket him in my heartfelt sympathy, when he adds, “But if I had my own laptop and my own mouse, I could be okay with it.”

One of the games his cousin plays is a building game called Minecraft. Ian LOVES this game. He has been begging me all week to buy this game. I don’t even know if it’s appropriate or easy enough for a five-year-old. To investigate it, Brian downloaded a trial app of the game on his Android phone. He happened to be doing this shortly before we were going to “L’s” birthday party. Ian, in his best teenager tone, challenged his dad with, “Is L’s party going to have Minecraft? *sigh* Bring your phone.”
That’s all folks. Tune in next time for Hair: Where Two- and Four-Year-Old Boys Love to Stash Their Party-Favor Pirate Putty.