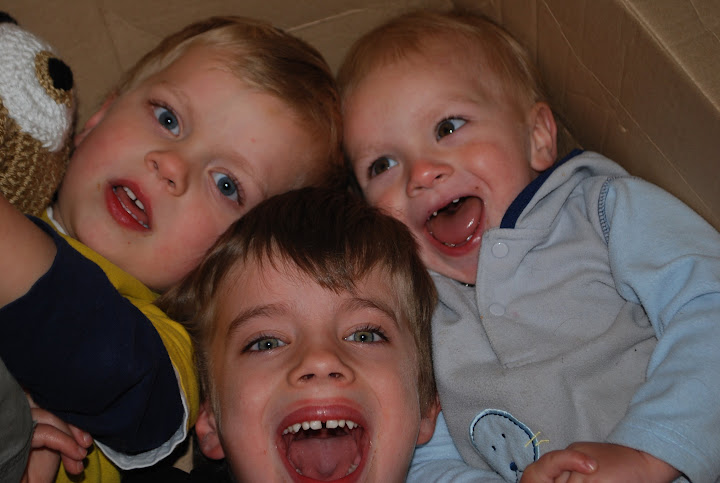 “Mom, I was building and accidentally dropped some pieces, and I got down and looked all around, and finally said, ‘nevermind’ really quiet like that and went back to building, ” Ian just informed me. He found my Nanoblocks. They are eensy teensy weensie Lego-like toys – more like a splinter to step on.

This morning, Isaac couldn’t believe that anyone would build for fun. My brain RAM no longer contains most of the data from this morning’s conversation, but we were discussing work and play, and how anything you do for fun can be called “play”.  I mentioned that Ian frequently builds with blocks and Legos for play. Isaac may as well have exclaimed, “preposterous!”

They finished their chocolate chip waffles that I had carved and stacked into a face, a cabin and a rocket, and I dressed them in their dryer-warmed clothes, and we rolled off to Ian’s dermatology appointment in Atlanta. It was one of those exciting “We all agree that he looks better; see you next year” appointments. I’m just thrilled that his patch test revealed what chemicals to avoid. Life is so much better without that wretched rash. 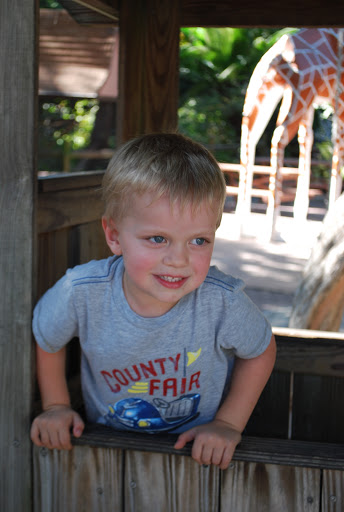 After Ian’s unusually sluggish appointment, the boys and I had the fortune of catching a friend on her day off, and we met for tacos. I dig her. She’s an intriguing combination of calm and playful. When she was Elijah’s nurse in the NICU, she kept me sane with a little humor here, a dose of reassurance there – totally unflappable. And, to top it off, she brought us gourmet cupcakes! She knows how to win the kiddo’s affections (and deepen mama’s).

After tacos, and cupcakes, Elijah disappeared under the table and emerged quite odiferous. As I was grumbling about his diaper, Isaac leaned over to remind me, “Babies are gonna do what babies gotta do.” 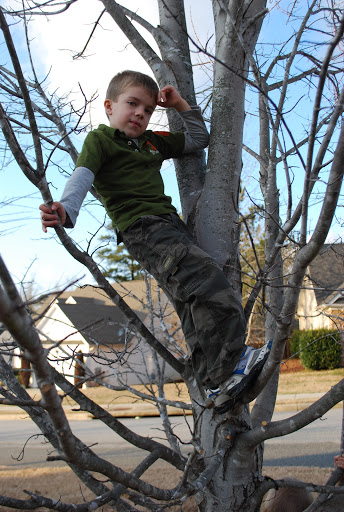 Ian’s been taking an impressive amount of initiative lately as the older brother, such as fixing waffle breakfasts for himself and his brothers, and helping carry in groceries and putting some of them away in the pantry. He’s thrilled that he’s finally able to climb one of our trees all by himself. The back yard is still mucky from the recent deluge. On the heaviest day of rain, Ian looked out the back door at the “river” running through the yard and decided, “I think the water cycle got too big, mom.” It was one of those great, long-lasting, lightning-free downpours that’s so fun for little boys to muddy-up in. 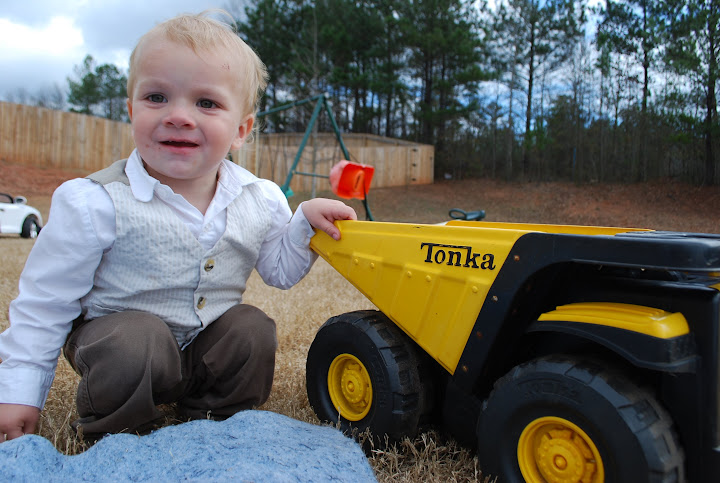 Elijah has taken to jumping off of the kids’ table and any other waist-high furniture. I adore my little guys’ desires for mom’s cheer-leading. Elijah climbs atop his perch and says, “Mom. Wah dis,” and takes his leap.

He initiated the recent puddle-jumping experience at the playground. That’s an understatement – the playground was flooded. We brought lunch and ate in a shelter, and my intention was to pack up and go home. However, when Elijah started walking toward the playground, some part of me decided to let him go just to see what he did. He circled a large puddle a few times before taking a tentative step. Then he began stomping. As I stood there staring, a lady walked past and waved me down to tell me Elijah was playing in the playground. I nodded. She tried again, “Excuse me miss, the playground is flooded and your son is playing in the water!” as if it weren’t possible that I was actually watching him do it. I thanked her again and waved as she continued on with her puzzled expression. Then Ian followed with the same ritual, joined soon by Isaac. Their squeals of glee made my heart dance. It was like a playground on steroids! I’m so glad I let go and let them do their boy thing. Afterwards, I stuck their wet pants and shoes in a plastic Taco Bell bag and headed home with some delighted little fellas.

When they get worn out, they will usually fall asleep in the car. However, at home, Ian considers sleeping a crime while the sun is up, but Isaac will often lie down on our giant pillow chair and fall asleep. I love that Elijah still listens to his body. When he’s tired, he simply comes to find me and says, “Nigh’ nigh’, Mom.” When I took him to bed this afternoon, he cutely crawled onto our bed,  put his head on his dad’s pillow and snuggled down into the covers, and when properly settled, requested, “Mom? Open your milk.”