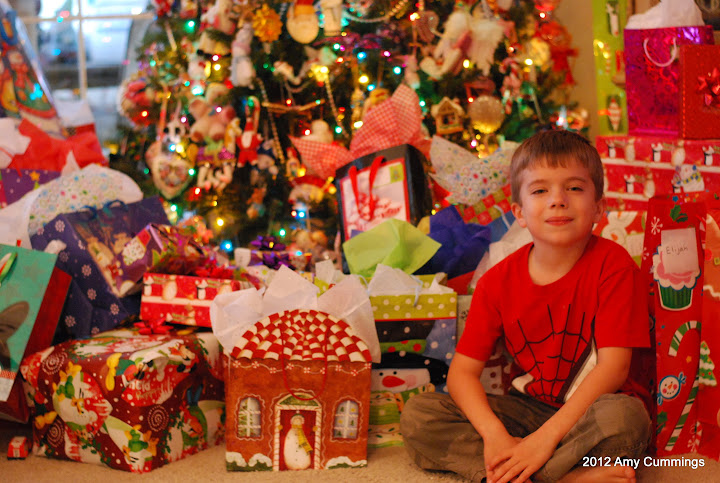 Ian has started a “thing” recently about wanting all his old memories back. By that, I mean he has requested that we put our old white linoleum with blue squares back in the kitchen that we long ago replaced with cork. He wants us to take the new tile out of the shower and replace it with the old walls. He still talks about our old black car that we donated. He talks about taking the bunk beds back to “PJs” (BJ’s Wholesale Club) and putting crib back up against our bed. He has asked us to get our tall table back that we donated and replaced with a lower table. Recently, we bought an awesome new play set for the back yard and Brian disposed of the old one under the cover of darkness. Ian played for a while before it occurred to him that something was missing. When he learned we got rid of the rusty old one, he sunk into despair and cried. Brian and he had a nice long chat on the stairs, and he eventually came around. Somehow he has attached his memories to objects and is afraid we are throwing away his memories. So, we’ve started letting him draw pictures to keep and taking photos with the camera.

Before Christmas, we let him set up our old Christmas tree in his play room because he sobbed all afternoon about the idea of us donating it. After all, he had so many memories with it and he practically is Mr. Christmas. It takes up a tremendous amount of space, and I’ve checked many times to see if he was ready to say goodbye. Today he said we could take a picture of it and then donate it. I told him I’d do one better. We put together a little album of memories called “Ian and Tree.” Enjoy.

Ahh, those lazy days of sleeping in and watching cartoons. 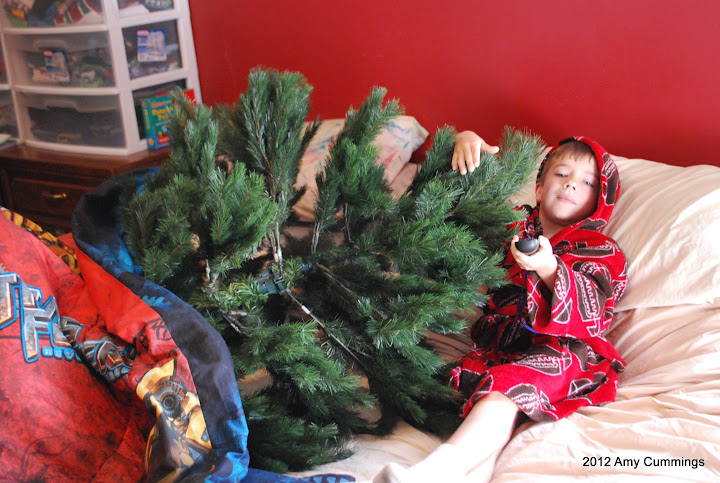 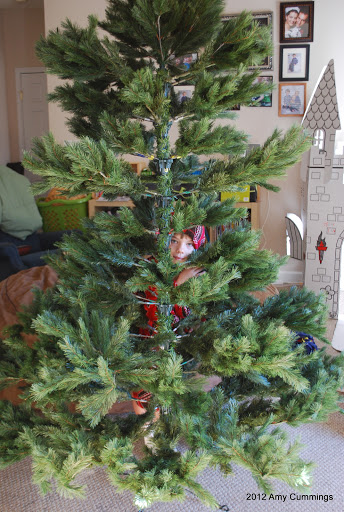 Trying out exciting new recipes together 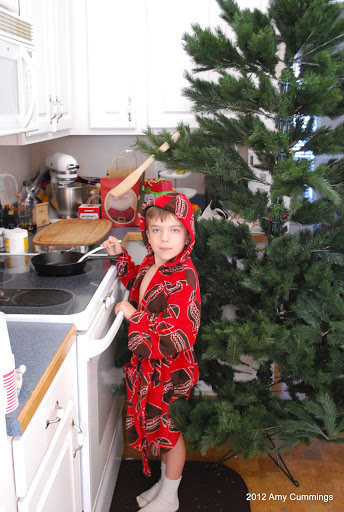 Endless hours on the playground 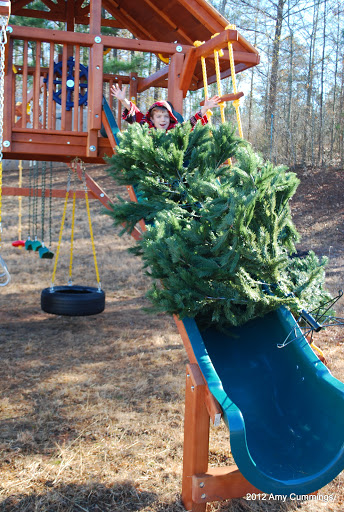 Even bonding over some hard work 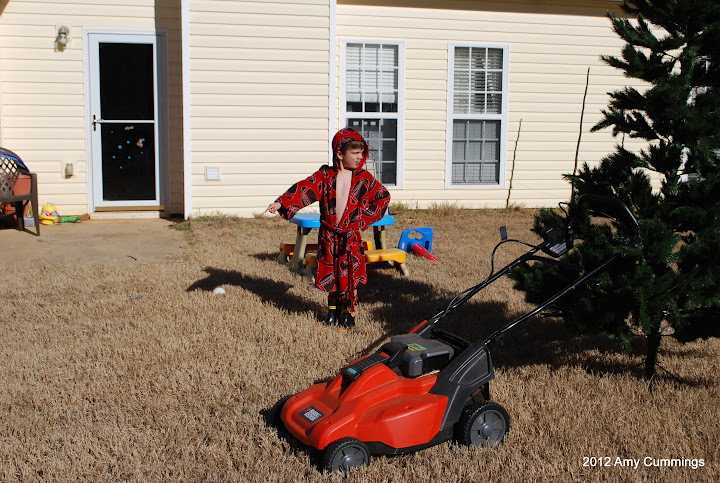 And after every big job, relaxing in the sun with a cool lemonade. 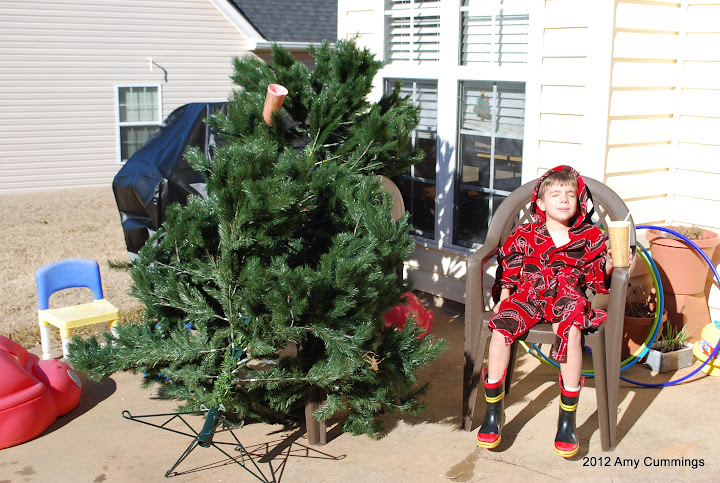 Those were the days!