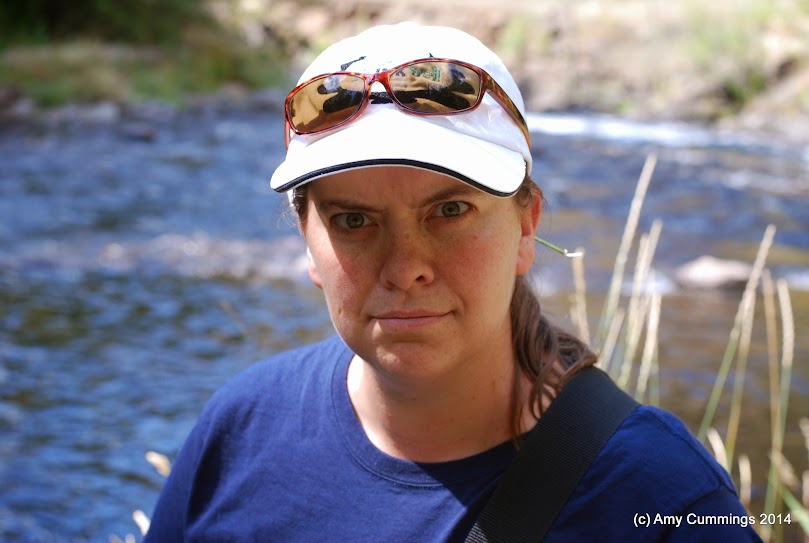 I seriously need to get some perspective. It’s normal for me to occasionally get spun around by my to-do list and to feel overwhelmed and overstimulated. But THIS FOOD THING (well, really, it’s a subset of “this thyroid thing”) has taken me to a new level of crazy.

Yesterday, I woke up realizing my “old reliable” almost-legal waffles were all gone. Then, I thought of the can of hash that would be unhealthy, but would do in a pinch, but remembered we used it all up on our camping trip. I panic about hunger more than gushing wounds. That doesn’t make sense, because I’ve never been without enough to eat. So I settled for some turkey sausage and some non-GF oatmeal with cinnamon and raisins. I can’t spend conscience power on having failed to purchase the “right,” ridiculously-expensive oats when I have perfectly good oats aging in my pantry, just because some wheat may have sneezed in its general direction.

Since I’m 3 days behind on life, with home schooling, housework and camping laundry, it took me until the worst time of day to get to the grocery store. The store was extra crowded and the boys were extra energetic, but I managed to keep my head attached. But, I think the angels were running ahead with sticker guns, marking down items I needed and polishing an extra sheen onto the “legal” foods so I could spot them faster. I had to read only 80% of the cereal boxes this time.  I must clarify that there aren’t really cereals that are completely legal for me, but my kids use IV cereal drips, and I’m trying to adapt us all to this lower sugar, less gluten, less soy thing to see what changes it brings. And oh.my.badness. There is sugar in EV’.RY.THING.

Anyhow, I raided the produce section, selectively picked at the canned food, and skipped the frozen section, where I usually get the soy products and “bad” waffles. Checkout has consistently surprised me. I can’t account for the difference, but I’ve spent just enough *less* for it to make a point. My budget is $150 a week. Yesterday, I was just sure I’d purchased too much, but it rang up at $140-something.  Granted, I’m largely avoiding the GF/SF/DF “replica” products because they are about triple the cost and don’t tend to satisfy my taste buds. For example, GF bread seems to always have cane sugar or egg whites in it which are my top allergens, AND some English muffins I found would be better suited as packing material. I figure the best course for me is to generally find entirely different types of meals and substitutes. For one, Five Guys makes a yummalicious lettuce-wrapped burger. Yes, that’s a horrible example of eating better. But it’s also an example of a choice I can make in a “we’re all going to Five Guys” situation.

Until all this settles in as The New Normal, it’s consuming my thinking power. When something takes more than its fair share of my RAM, I get snippy at competing demands. Namely, the poor, precious boys. I have been so crabby and I hate it! I’m falling into that horrible “I’m overwhelmed” tendency to fixate on things like the unfinished laundry pile that got moved off the bed instead of folded, instead of the dishes that got done in my absence. I’m so glad to be blogging again, but now I’m thinking, sheesh, it’s practically noon and all I’ve checked off my list is snuggling, breakfast, crabbing about being the galaxy custodian, and most of a blog post.

My husband gave me an idea for priority management that I might try. It involves office supplies, wall space and movable lists, so I ought to dig it. And the kids truly are awesome. As I write, my four-year-old put the dry laundry in a basket and started the wet clothes drying. My 7-year-old popped over for another snuggle and my 6-year-old practiced his piano and put away some groceries. Everyone is getting along well. Everyone is healthy. My family is being gracious with me, accepting my apologies and clarifications that “it’s me not you.” My gratitude should sit on the head of my inner warty troll until it relents. I want to redirect to being more relationship-oriented and less task-oriented, and to do it, I need to start my day with God’s armor. That’s what I know, and as a wise soldier once said, “Knowing is half the battle.”